words
are birds
that arrive
with books
and spring

they
love
clouds
the wind
and trees

for them
there are
no borders
only stars
moon and sun

and others
build nests
have chicks
warm them
feed them

For those of us who live at the shoreline
standing upon the constant edges of decision
crucial and alone
for those of us who cannot indulge
the passing dreams of choice
who love in doorways coming and going
in the hours between dawns
looking inward and outward
at once before and after
seeking a now that can breed
futures
like bread in our children’s mouths
so their dreams will not reflect
the death of ours;

For those of us
who were imprinted with fear
like a faint line in the center of our foreheads
learning to be afraid with our mother’s milk
for by this weapon
this illusion of some safety to be found
the heavy-footed hoped to silence us
For all of us
this instant and this triumph
We were never meant to survive.

So it is better to speak
remembering
we were never meant to survive.

All poetry is about hope.
A scarecrow walks into a bar.
An abandoned space station falls to earth.
When probing the monster’s brain,
you’re probably probing your own.
A beautiful woman becomes a ghost.
I hope I never miscalculate the dosage
that led to the infarction
of my lab rabbit again.
All poetry is a form of hope.
Not certain, just actual
like love and other traffic circles.
I cried on that airplane too,
midwest patchwork below
like a board game on which
mighty forces kick apart the avatars.
I always wanted to be the racecar
but usually ended up a thumbtack.
When I was young, sitting in a tree
counted as preparation and later
maybe a little whoopie in the morgue.
So go ahead, thaw the alien, break
the pentagram but watch out for
the institutional hood ornaments.
It’s not a museum, it’s a hive.
The blood may be fake
but the bleeding’s not.

“There is no small act of kindness. Every compassionate act makes large the world.” —Mary Anne Radmacher

Heal the Cracks in the Bell of the World

For the community of Newtown, Connecticut,
where twenty students and six educators lost their
lives to a gunman at Sandy Hook Elementary
School, December 14, 2012

Now the bells speak with their tongues of bronze.
Now the bells open their mouths of bronze to say:
Listen to the bells a world away. Listen to the bell in the ruins
of a city where children gathered copper shells like beach glass,
and the copper boiled in the foundry, and the bell born
in the foundry says: I was born of bullets, but now I sing
of a world where bullets melt into bells. Listen to the bell
in a city where cannons from the armies of the Great War
sank into molten metal bubbling like a vat of chocolate,
and the many mouths that once spoke the tongue of smoke
form the one mouth of a bell that says: I was born of cannons,
but now I sing of a world where cannons melt into bells.


Listen to the bells in a town with a flagpole on Main Street,
a rooster weathervane keeping watch atop the Meeting House,
the congregation gathering to sing in times of great silence.
Here the bells rock their heads of bronze as if to say:
Melt the bullets into bells, melt the bullets into bells.
Here the bells raise their heavy heads as if to say:
Melt the cannons into bells, melt the cannons into bells.
Here the bells sing of a world where weapons crumble deep
in the earth, and no one remembers where they were buried.
Now the bells pass the word at midnight in the ancient language
of bronze, from bell to bell, like ships smuggling news of liberation
from island to island, the song rippling through the clouds.

“As the dedication indicates, on December 14, 2012, a gunman killed twenty students and six educators at the Sandy Hook Elementary School in Newtown, Connecticut. I wrote this poem for the National Children’s Day event Within Our Reach, held at the Newtown Congregational Church on June 8, 2013—less than six months after the tragedy. The ‘city where children gathered copper shells like beach glass’ is Tirana, Albania, site of the Bell of Peace; the city ‘where cannons from the armies of the Great War / sank into molten metal’ is Rovereto, Italy, site of the Campana dei Caduti (Bell of the Fallen) or Maria Dolens bell. The ‘town with a flagpole on Main Street’ is, of course, Newtown.”

“Maybe, maybe not. One thing you learn when you’ve lived as long as I have—people aren’t all good, and people aren’t all bad. We move in and out of darkness and light all of our lives. Right now, I’m pleased to be in the light.” ~ Unwind, Neal Shusterman

This is her descending
glance captured
in a hidden photograph

taken when I was
an infant and Mother held me
at arm’s length. I look back

for her, unsurprised
still questioning why she doesn’t return
my gaze. Her eyes

fix on a spot between
her face and my face. For the infant
there is no distinction.

Her disaffection stains the intimate
objects found years later
among her things of everyday:

a thimble embroidered with a single petal.
a slim gold watch-stopped.
Brushes held to

dry in a bamboo roll. A tiny lime
and fuchsia dress sewn by her
hands for my hundredth day.

His wedding band, scarred
a muted gray. In the gap between us
a vacancy swells and bellies

the air where her eyes avert mine
to slide off where? I wish I could see her
engage and ignite

these traces of the ordinary,
the minutely particular
totems of our daily life: holy.

In an old dream, I plot a little boy’s flight.
Like a fighter pilot, I drop
a homing device back in time to spy

into the landscape of my infancy
before she turned her face away-
before my need was extraordinary.

I followed myself for a long while, deep into the field.

Our scope was larger than I realized,
which only made me that much more responsible.

Yellow, yellow, gold, and ocher.
We stopped. We held the field. We stood very still.

Everyone needs a place.

You need it for the moment you need it, then you bless it—
thank you soup, thank you flashlight—

and move on. Who does this? No one.

THE PAINT doesn’t move the way the light reflects,
so what’s there to be faithful to? I am faithful
to you, darling. I say it to the paint. The bird floats
in the unfinished sky with nothing to hold it.
The man stands, the day shines. His insides and
his outsides kept apart with an imaginary line—
thick and rude and imaginary because there is
no separation, fallacy of the local body, paint
on paint. I have my body and you have yours.
Believe it if you can. Negative space is silly.
When you bang on the wall you have to remember
you’re on both sides of it already but go ahead,
yell at yourself. Some people don’t understand
anything. They see the man but not the light,
they see the field but not the varnish. There is no
light in the paint, so how can you argue with them?
They are probably right anyway. I paint in his face
and I paint it out again. There is a question
I am afraid to ask: to supply the world with what?

It softens want
into nothing mean
and lack is not
so dark anymore.
Things can be
a little dim,
less than ideal
and still amaze,
as when there’s been
enough grief
and you aren’t any longer
bowing to it.
One day,
the pain having stopped,
isn’t a moment.
It isn’t brief.
It keeps going.

Its occasion
could be
a spot of sun,
bar sign, label
on jeans,
carnation, red
light where you
wait and
gratitude hits.
Or a name
the length
of a subway car
that only makes sense
when you say it aloud
in your head
as it passes.

It’s not a place,
but I am grateful to be in it,
where endings and known things
complicate,
and I, the judge I know myself to be,
go to review
the very heavy declarations
I so often lay down like law.
It’s not a place at all.
I just practice there, assemble
some beliefs, disturb
others and put the extras
into a pile for mosaics,
one of my big projects
for the future.

The girl was going over her global studies homework

in the air where she drew the map with her finger

the Plateau of Tiber in front of her,

and looking through her transparent map backwards

I did suddenly see,

how her left is my right, and for a moment I understood.

In this room, hours pass, a slight
corruption of each previous
allotted time block—and probably
confirm failure and humiliation,
which though not ideal, I accept
as historically accurate. I’m sick
of lifestyle music, the thing between
awe and detachment which Hazlitt
defines as adrift. I clear my throat
remind myself, doors are locked,
the ashtray half-full. Unless otherwise
noted, light falls from the television—
accompanies night, any available
other-worldly knowledge. What else?
I’m unhappy even at the edge of rivers,
conversations regarding weather,
any manner of appointment. All comfort
requires another voice. Ditto delusion.
For instance, these shadows imposed
from trees bent by wind and other forms
of predictive behavior, may or may
not contain consciousness. I’m still
working it out. A glass of water grows
warm. I have done terrible and middle
class things for money. This is not
necessarily an acceptable conversation.
Things are good. The serotonin
reuptake inhibitor fades another winter.
If there are things we need, there are
things we need less. I face the mirror
to say it again with feeling. Understand
this is me applying myself.

The love for all living creatures is the most noble attribute of man. ~ Charles Darwin

“I am fundamentally an optimist. Whether that comes from nature or nurture, I cannot say. Part of being optimistic is keeping one’s head pointed toward the sun, one’s feet moving forward. There were many dark moments when my faith in humanity was sorely tested, but I would not and could not give myself up to despair. That way lays defeat and death.”
― Nelson Mandela, Long Walk to Freedom: Autobiography of Nelson Mandela

No object is mysterious. The mystery is your eye. ~ Elizabeth Bowen 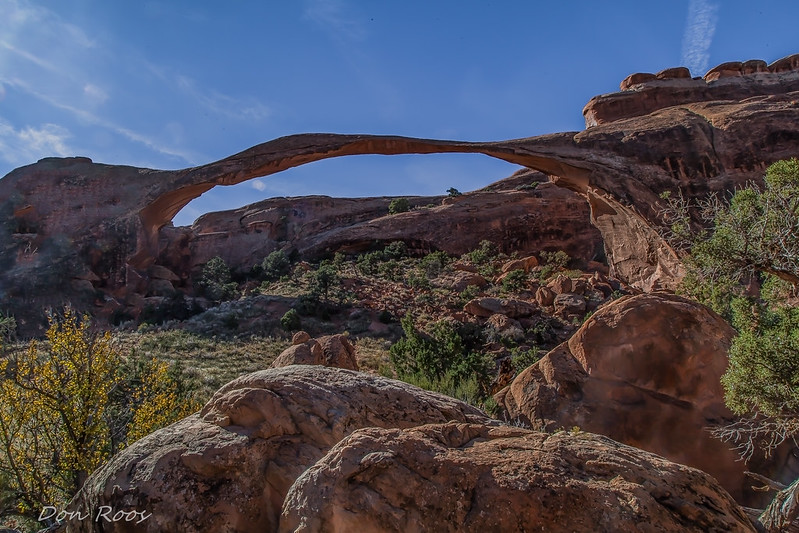 How beautifully leaves grow old. How full of light and color are their last days. ~ John Burroughs 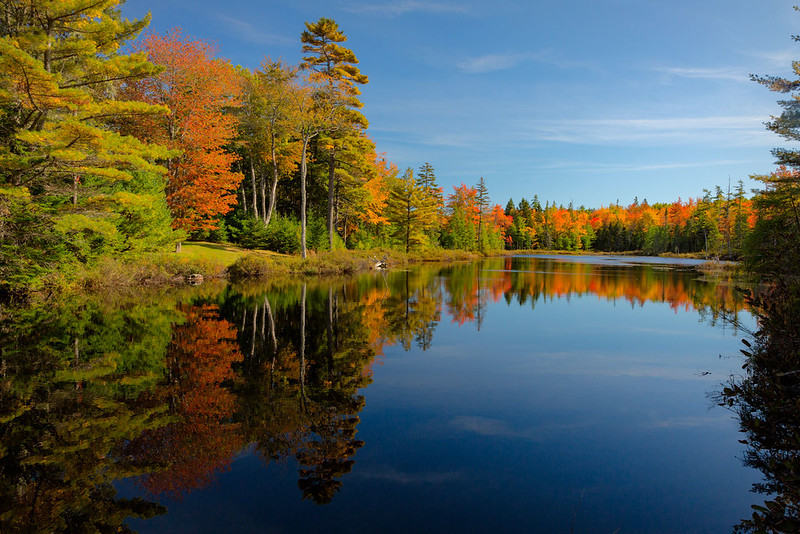 They always say time changes things, but you actually have to change them yourself. ~ Andy Warhol 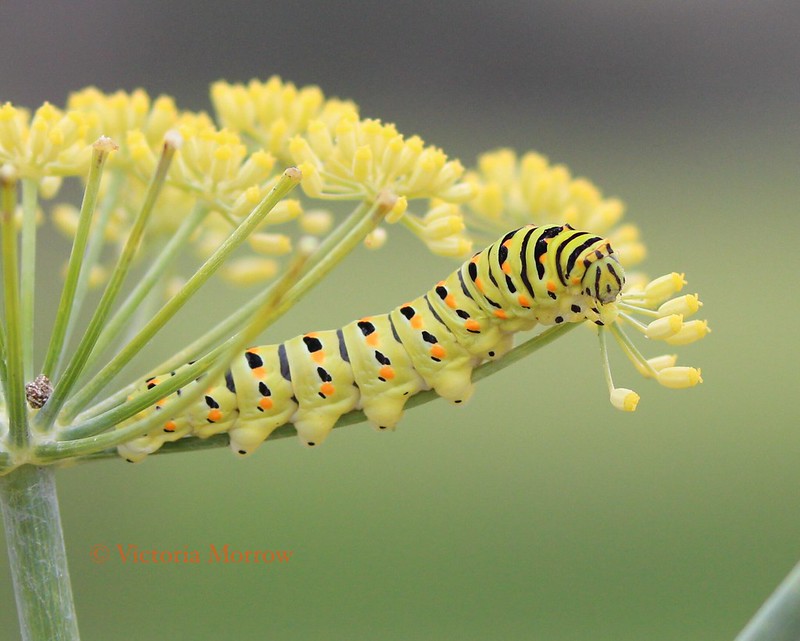 We acquire the strength we have overcome. ~ Ralph Waldo Emerson 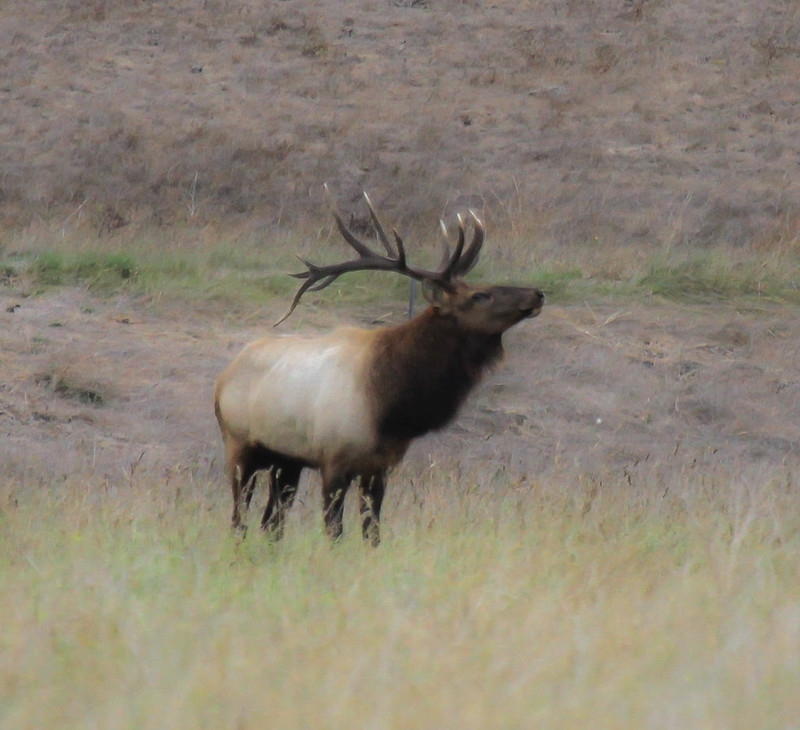 “It is dangerous to leave written that which is badly written.
A chance word, upon paper, may destroy the world. Watch carefully and erase, while the power is still yours, I say to myself, for all that is put down, once it escapes, may rot its way into a thousand minds, the corn become a black smut, and all libraries, of necessity, be burned to the ground as a consequence.

Only one answer: write carelessly so that nothing that is not green will survive.”

Be like the flower, turn your faces to the sun. ~ Kahlil Gibran 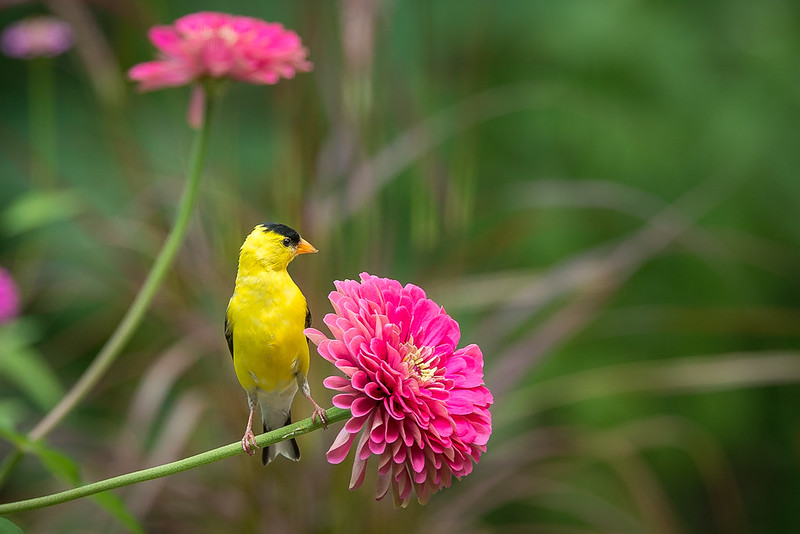